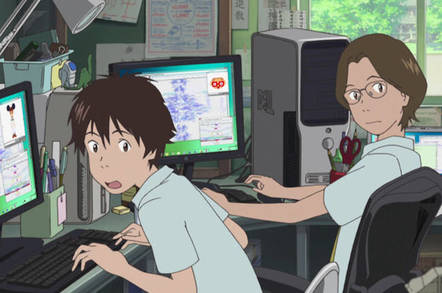 Forgot to CoinCheck themselves, have now CoinWrecked themselves

The Tokyo-based exchange says it is working with cops and Japan’s Financial Services Agency to investigate a heist CoinCheck admits went undetected for more than eight hours.

CoinCheck believes the theft occurred Friday around 3am local time when someone was able to access its systems and transfer ownership of 500 million NEM cryptocurrency units.

The attack was reportedly only discovered at 1.30pm, at which time CoinCheck suspended trading.

The ultimate cost of the attack will be tied to the trading value of NEM. With investors selling off the cyber-dosh following the attack, prices have fallen around 10 per cent, making the pilfered coins worth slightly less on the open market.

Apparently, the 523m coins – worth about half a billion dollars for now – were stored by CoinCheck on a remotely accessible hot wallet at the time of the computer security breach. The thieves were able to obtain the wallet’s private key and move the currency out without setting off any alarms.

Describing itself as the “Leading Bitcoin and Cryptocurrency Exchange in Asia,” CoinCheck allows its users to trade in more than a dozen various virtual currencies, including NEM.

The security blunder will for many cryptocurrency speculators bring back unpleasant memories of the 2014 MtGox collapse. Like CoinCheck, MtGox was a Tokyo-based cryptocurrency exchange that was said to have lost hundreds of millions of dollars worth of virtual currency. Cleanup from that incident took years and remains a point of contention.

The staff of CoinCheck – and the exchange’s users – are hoping this incident will have a better outcome. Japan’s FSA notes that it has jurisdiction over the exchange, as CoinCheck had applied with it for a license last fall. ®

Common fault on this model.

A first upload of my rare Technics SE-A1 power amp with its 350 watts per channel class A+ patented design from 1977, weight ...