Lenovo-owned Motorola has just launched a revamped version of its Moto X4 which was first launched in November 2017. The Moto X4 was initially available with 3GB of RAM and 32GB of internal storage for Rs 20,999 while the 4GB RAM and 64GB storage variant was priced at Rs 22,999. Now, there is a 6GB RAM/ 64GB ROM variant for Rs 24,999.

Of course, the new Moto X4 is one of the cheapest Android smartphones to offer 6GB of RAM. But what’s more important over here is that the company has rectified the hiccups in the earlier Moto X4 devices. As mentioned in our first impressions review of the Moto X4 in November 2017, we had mentioned that the dual-lens camera needed refinement. Thankfully, Motorola has improved things in the new 6GB RAM variant of the Moto X4 and also optimised the device on the software front.

Not just that, the new Moto X4 now runs Android 8.0 Oreo operating system out-of-the-box and comes with some added Moto Experiences (software customisations). Motorola has promised that the improvements and all the goodies in the new 6GB RAM variant will be rolled to the older Moto X4 devices as well. After using the both the devices (4GB and the new 6GB) for some time, here is our review. 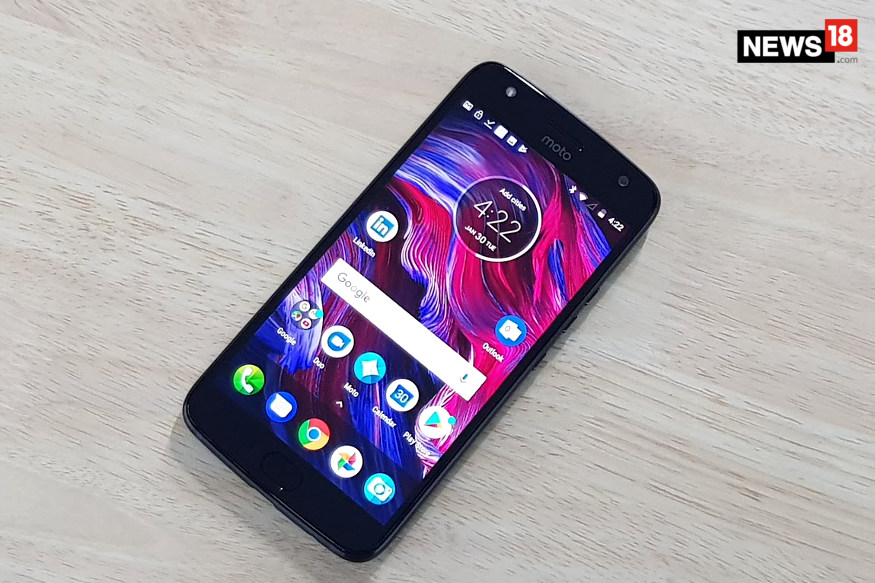 The Moto X4 comes in an all-glass finish. The device is protected by Corning Gorilla Glass 3 on both the front and back. The camera bump remains but Motorola has reworked the module to add a watch-dial like design which looks cool. The metal frame adds strength and makes it a good-looking phone. The front of the device looks very similar to the Moto G5s Plus. However, it is a bit shorter and feels more compact to hold.

The camera quality has definitely improved and the new Moto X4 (6GB RAM) will easily please you. There is a dual-lens camera setup at back with a 12-megapixel primary camera (Dual Autofocus Pixel, f/2.0, 1.4-micron pixels) and an 8-megapixel wide angle sensor with f/2.2 aperture and 1.12-micron pixels. The dual-lens setup aims to offer Bokeh effect. You can also create selective Black and White images and even replace the background of an image. At the front, there is a 16-megapixel, f/2.0 selfie camera with LED Flash. 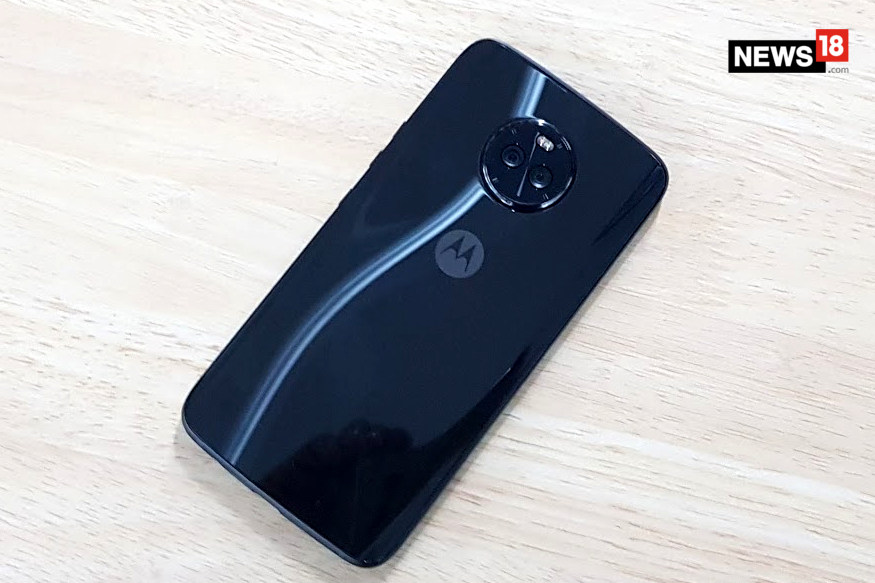 As far as performance is concerned, the device will easily please you while gaming and multi-tasking. The device is powered by a 2.2GHz octa-core Qualcomm Snapdragon 630 processor with 6GB of RAM and 64GB of onboard storage which can be expanded to up to 2TB. For average users the device is a delight.

The Moto X4 offers Bluetooth 5.0 through which you can connect up to four Bluetooth speakers. The unique aspect is that you can sync and calibrate these speakers individually to give a stereo surround sound-like effect. The Bluetooth sync feature work with all speakers running Bluetooth 4.0 and above. This means old speakers are supported. Also, it’s IP68 dust and water resistant.

Also read: Bose QuietComfort 35 II Review: The Noise-Free Music Will Get You Hooked

Motorola has added more smart actions along with some tweaks to display settings and there is the new Moto Key. A new feature called “Attentive Display” turns on or dims the display of the phone if you look away while reading something on the mobile. The “Night Display” setting automatically filters out blue light to adjust screen colours to warmer tones at night. Night display automatically gets activated at sunset and ends at sunrise.

In the Moto Actions department, users are already familiar with “3 Fingers Screenshot”, “One Button Navigation” (with the fingerprint sensor), “Quick Capture”, and “Two Chops Downward for torchlight”. Now there is “Pick up to stop ringing”, “Approach for Moto Display” and “Flip for Do Not Disturb”.

The “Moto Key” will allow you to access password-secured websites on your phone or laptop with fingerprint sensor. Also, you can even use the fingerprint reader on the Moto X4 to unlock your Windows PC. But for that you will have to install the Moto Key Windows app. 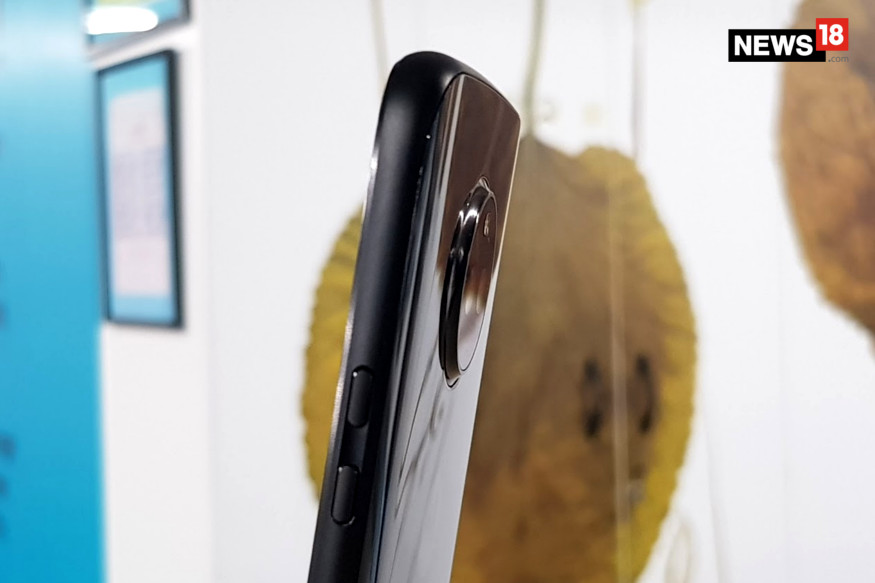 What’s not so cool?

It’s an all glass smartphone. So, expect the device to get dirty very easily. While Motorola is claiming the glass to be durable, it is advisable to get a cover. The battery life of the device is not the best and you will have to charge the phone daily on moderate usage. As far as the design is concerned, the front of the Moto X4 is quite boring and looks like any other Moto phone, however, the rear panel looks stylish. Motorola still has got no plans to shift to 18:9 “almost-bezel” displays which appears odd when the competitors have already embraced it.

Also read: Microsoft Xbox One X: All You Need to Know [Video]

The Moto X4 is a good bet for someone looking at a reliable workhorse within the price range of Rs 24,999. Users can expect decent performance and imaging capabilities along with the promise of latest software upgrade always.