Right before OnePlus 6’s official launch which is scheduled for May 16, OnePlus CEO Pete Lau has shared a couple of images on his Weibo account which allegedly have been clicked through the upcoming OnePlus flagship’s dual camera setup. This is the second time that Pete Lau is sharing the camera samples of the OnePlus 6. Back in April, the OnePlus CEO had put out similar camera samples of the OnePlus 6 on his Weibo account. This time, Lau has shared four different pictures in different lighting conditions.

Here is a look at the four images that have been clicked through the OnePlus 6 camera by Pete Lau: 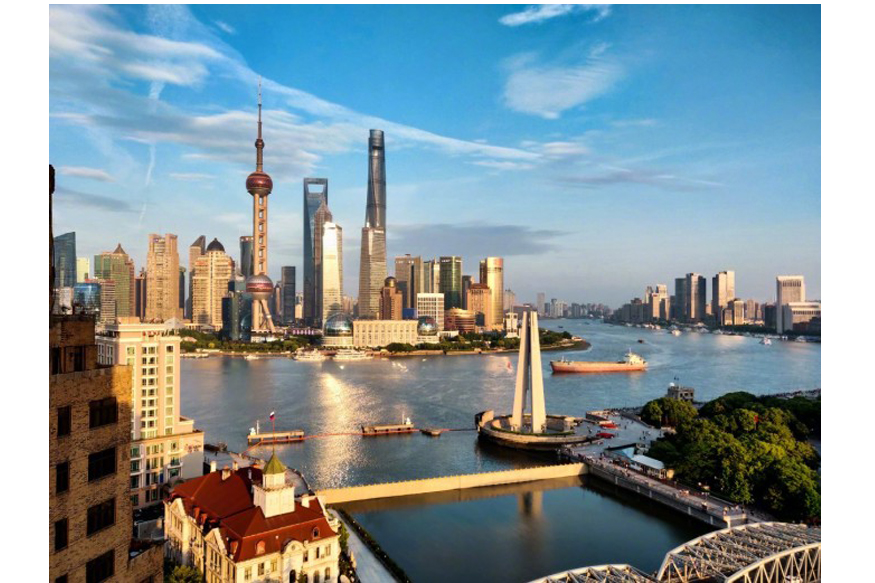 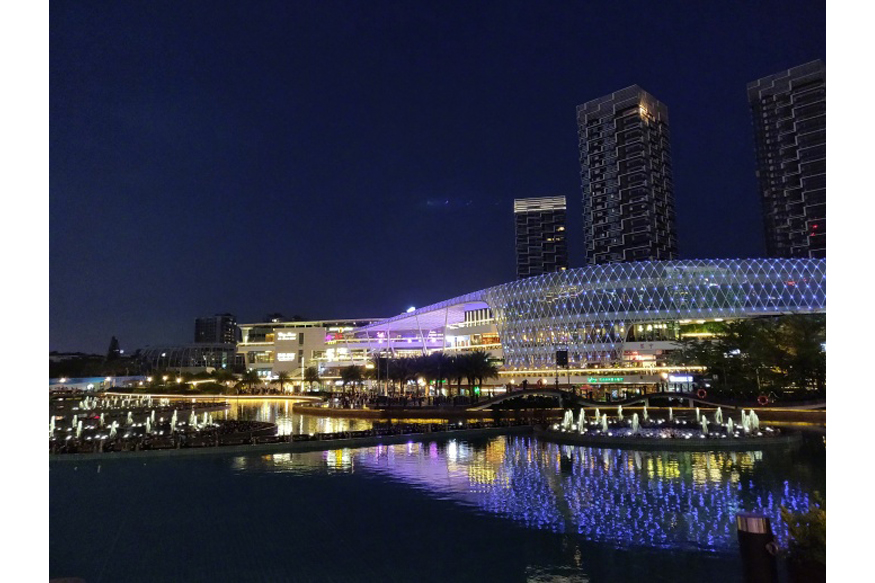 Also read: One Day to OnePlus 6 Launch: Images, Price, Specifications And All You Need to Know 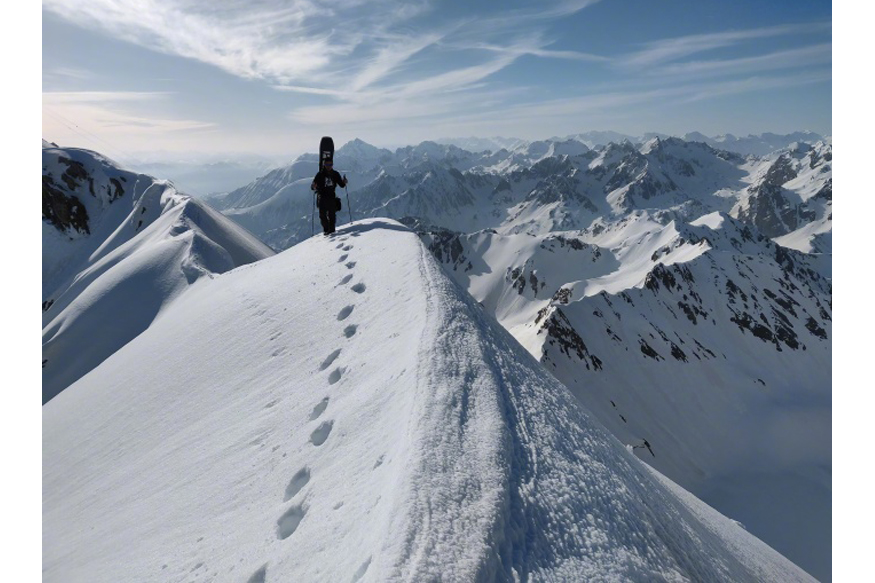 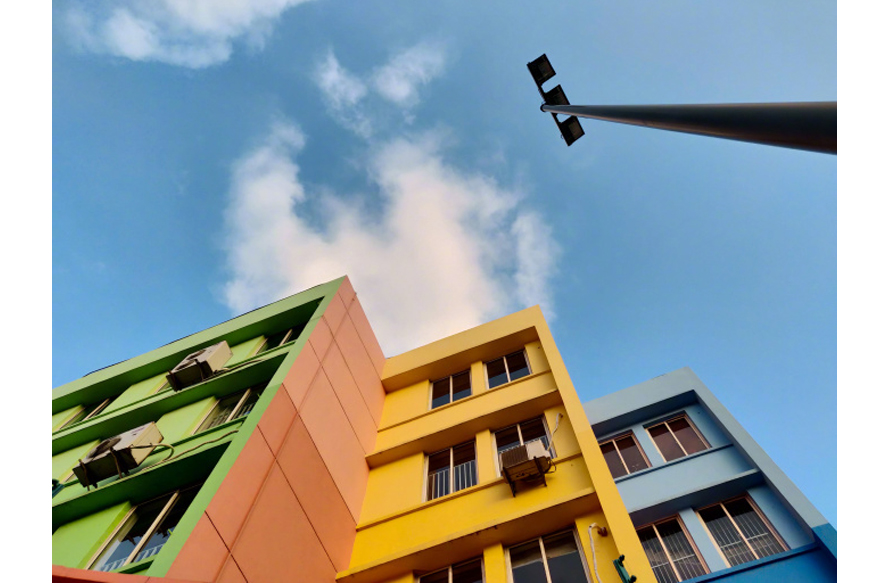 Judging from the images, the OnePlus 6 will come with enhanced photography capabilities and will be able to capture dynamic images across a range of lighting conditions. OnePlus 6 is set to launch globally in an event in London tomorrow. The smartphone will make its debut appearance in India on the next day, i.e. May 17.

As per the TENAA listing of the OnePlus 6, the smartphone will sport a 6.28-inch Full HD+ AMOLED display with a 2280×1080 pixels resolution and an iPhone X like notch at the top. It will be powered by a Qualcomm Snapdragon 845 SoC and will carry a 6GB RAM along with 64GB of internal storage. As per earlier reports, however, another variant of the OnePlus 6 might be on the line that might feature an 8GB RAM and a 256GB storage. The device will measure 155.7×75.35×7.75mm and weigh 177 grams.

The smartphone will run the latest Android 8.1 Oreo OS and will be backed by a 3300 mAh battery. As for its optics, the OnePlus 6 will carry a dual camera setup at the back with a 20-megapixel primary sensor coupled with a 16-megapixel secondary sensor. It will also sport a 16-megapixel camera at the front for selfies.