After entering the Indian market with a range of budget smartphones, Comio now seems ready to add a flagship smartphone to its portfolio. While the company has not revealed anything about their upcoming smartphone officially, our sources confirm that the new Comio flagship will come with a dual camera setup and that too, within a price point of Rs 10,000. The upcoming Comio smartphone will be available for purchase across India and is expected to be unveiled in the third week of May.

As of now, the Comio P1 (review)is the company’s highest priced smartphone available in the market (now retailing at Rs 8,999) and boasts of a massive 5000 mAh battery. The upcoming Comio flagship is expected to carry a similar price tag along with additional features that the P1 missed out on. Sources confirm that the Comio device will come with a bezel-less FullHD display. In addition, it also will carry a dual camera setup which is expected to be at the back of the smartphone. The camera setup is also said to come with Bokeh mode for depth effect in the images.

It will be interesting to see how Comio manages to offer all these features at a price lower than Rs 10,000. A recently posted Instagram photo can be seen below which provides a glimpse of the smartphones bezel-less display. The image also shows that the power button of the smartphone will be placed on the right and the volume rockers will be placed on the left. Though not much can be said about the camera quality from the image but it is clear that it captures vivid colours and coming as the first dual camera setup by the company, will be a point of anticipation for Comio fans. 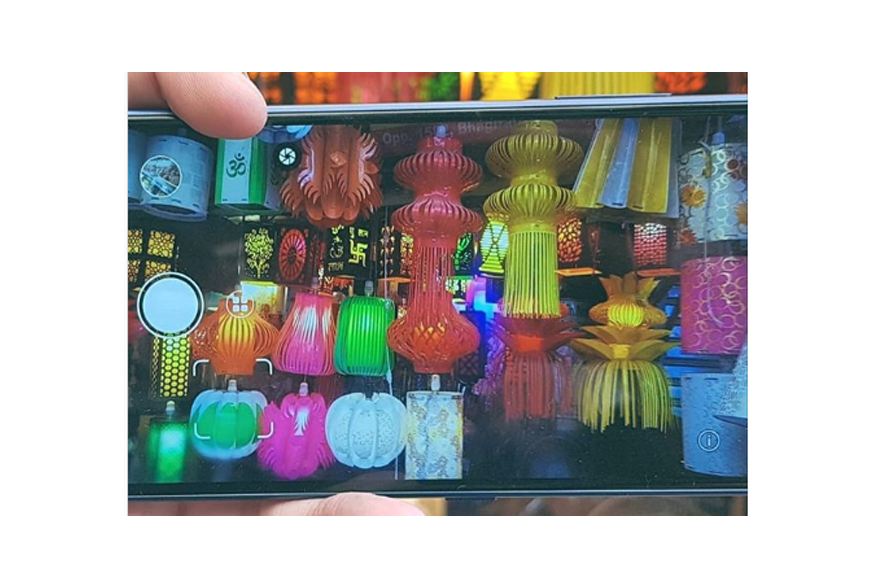