Now that we are well into the year 2018, most of the smartphone brands have already come up with their first launches for the year. The race is more profound in the budget segment, as more and more features are being offered at steadily decreasing price points, pushing the smartphone OEMs to keep their product line-up fresh. Following on this, Chinese counterparts Huawei and Xiaomi have both come up with their first smartphones in India this year and more so, both in the budget segment. While Huawei had unveiled Honor 9 Lite earlier in January, a recent launch event by Xiaomi saw the Redmi Note 5 entering the market. Competing with a similar price tag, we find out which of the two smartphones has more to offer to its user.

Talking about Honor India’s offering first, the Honor 9 Lite comes with a design that is refreshing on many levels, especially in its price segment. The device sports a glass unibody with a 5.65-inch FullView display up front with minimum bezels. To reduce the chances of the phone attracting fingerprints, Honor claims to have used PPVD technology on the smartphone’s body. The Honor 9 Lite is also quite light and slim weighing 149 grams and having a thickness of 7.6mm.

Xiaomi, on the other hand, has gone for a tried and tested formula with the Redmi Note 5. Though we liked the same look and feel on the previous variant, this one has nothing new to offer on the design front, barring an extended display. The back of the Redmi Note 5 has been curved more than the previous version for a better handling. The placement of the camera module, fingerprint sensor as well as the front camera are all at the same place, within the same form factor, as was in Redmi Note 4. 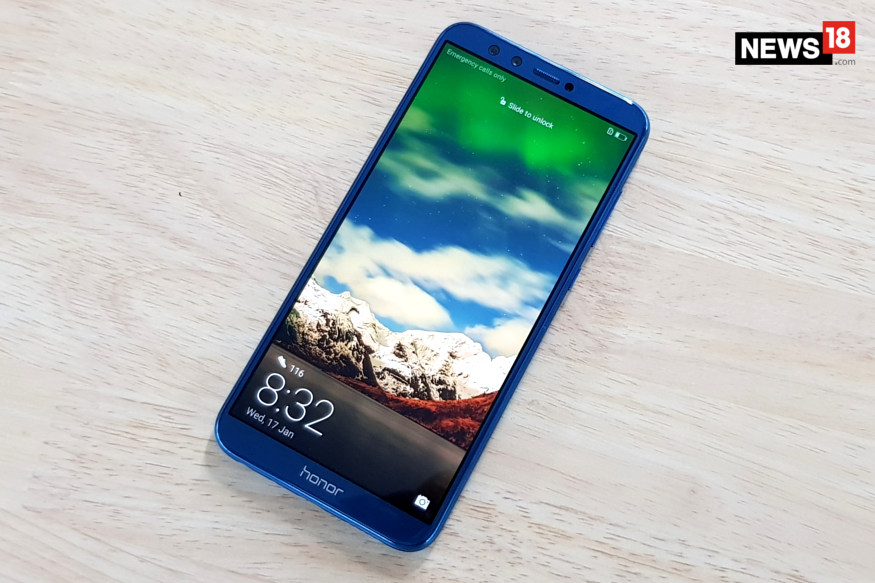 There is not much to differentiate between the two devices here. Both the displays are crisp, bright and deliver a sharp picture quality. 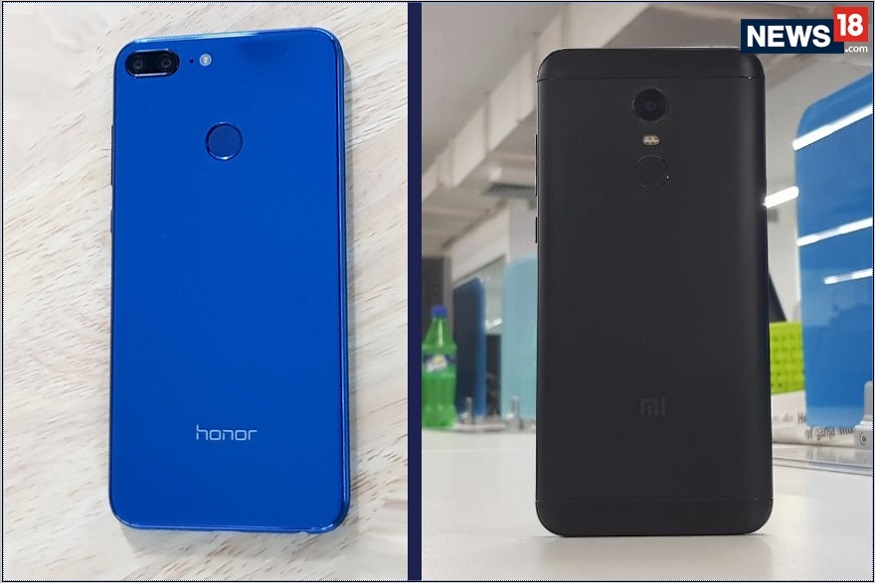 Honor 9 Lite is powered by Huawei’s own HiSilicon Kirin 659 chipset with eight cores. Four of these cores have been clocked at 2.36 GHz while the other four at 1.7GHz. This, makes the Honor 9 Lite a powerful performer at its price point.

Xiaomi has again opted for the Qualcomm Snapdragon 625 SoC on the Redmi Note 5, making it just as good a performer as the Redmi Note 4. The processor is clocked at 2.0 GHz.

One big advantage that the Honor 9 Lite carries over its competition is the Android 8.0 Oreo-based EMUI 8.0 OS. While most of the other budget smartphones are still stuck at Android Nougat, with no clue of when the Android Oreo update will be made available, Honor decided to bring the latest Android OS to its smartphone.

Xiaomi Redmi Note 5, on the other hand, still runs the Android Nougat with MIUI 9 on top that claims to offer better optimisation.

Honor has left no room for complaints in this department as the 9 Lite carries a dual camera setup at both the front and the back with one 13-megapixel primary sensor and another 2-megapixel secondary sensor for depth effect. The primary camera also features PDAF, Fast Focus as well as an LED Flash. The selfie camera carries features like smart selfie, beautification mode and a hand gesture mode. 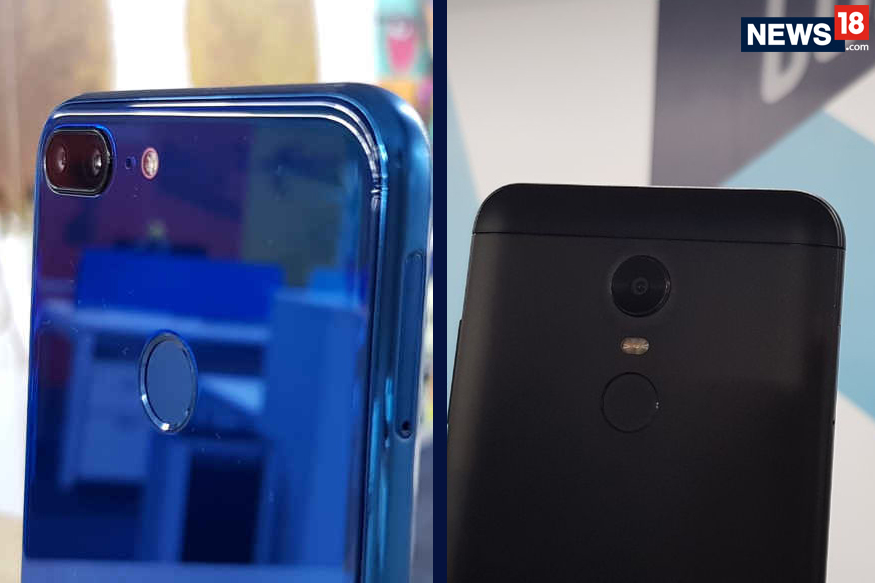 The Honor 9 Lite comes in two memory variants – one with a 3GB RAM and a 32GB internal storage and the other with a 4GB RAM and 64GB storage onboard, both expandable up to 256GB using external microSD.

Redmi Note 5 also comes in two variants with the same memory offering. The expandable storage is limited to 128GB though.

Honor 9 Lite is powered by a 3000 mAh battery which, as per the company, will deliver a day’s usage and will be charged fully within 2 hours and 20 minutes.

The Redmi Note 5 is backed by a larger 4000 mAh battery but this one also lacks fast charging support.

To sum it up, the Honor 9 Lite is able to overshadow the Xiaomi smartphone in most of the aspects. It sports a better and more refreshing design, offers a dual camera setup at both the front and the back for better camera capabilities and runs the latest Android 8.0 Oreo-based OS.

Where it lacks though, is the battery department, where Xiaomi has the edge with its 4000 mAh battery.