Xiaomi has brought the Redmi Note 5 and the Redmi Note 5 Pro to the market now after the first-ever sale of the smartphones on February 22 at 12 pm. The devices are supposed to succeed Xiaomi’s much popular Redmi Note series in India. Following close to the series’ concept, the Redmi Note 5 comes with almost similar firepower as the Redmi Note 4 and is more or less a design upgrade.

We shared our first impressions review of the Redmi Note 5 Pro earlier. Now after using the more basic version for a week, here are our thoughts on the Redmi Note 5, currently retailing at a starting price of Rs 9,999.

There are a few key areas where Xiaomi has focussed on improving the Redmi Note 5 as compared to its previous version. The major one of them, is the display. The Redmi Note 5 comes with an extended 5.99-inch Full HD+ display with an 18:9 aspect ratio offering a 2180×1060 pixel resolution. The enhanced display quality encapsulated in a minimal bezel body is probably the only reason why the Redmi Note 4 users should even think of an upgrade to the new Redmi Note device. For all the others looking for a phone in this price range, the Redmi Note 5 might just be your best at a great display. It is sharp, colourful AND BIG at its price.

The Redmi Note 5 uses a similar processor as its predecessor and hence there are not much complaints in this department. Xiaomi knew it has worked for them once and went with the same tried and tested formula. The Redmi Note 5 is capable enough of handling your everyday tasks, keeping you connected on social media and even catering to your gaming demands. We did experience a few lags at times, but those can be ignored as they were no more than a hiccup in a smooth performance. 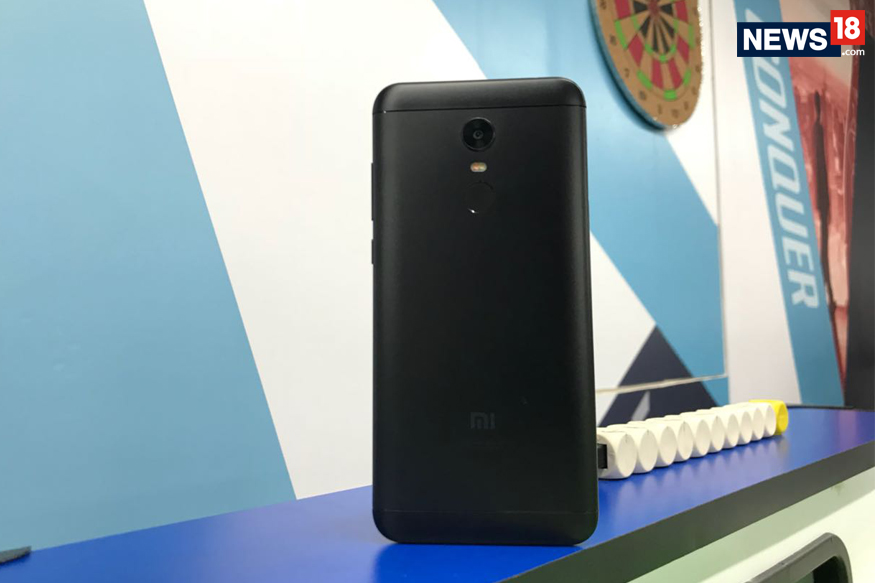 Redmi Note 5 runs the latest MIUI 9 which does carry certain feature upgrades over the previous version. For instance, the MIUI 9 comes with a customisable quick access panel, bundled notifications and quick replies. In addition, Xiaomi has offered a lot of personalisation options for the users as well, mostly through its ‘Mi Themes’ app. Here are a few tips which will help you personalise your Xiaomi smartphone. Xiaomi’s UI Apps also come in handy at times, including the Mi Drop, MI Remote, Mi Video and others.

The fingerprint sensor on the Xiaomi Redmi Note 5 is quite good. It is fast, precise and solves the purpose through and through.

The biggest plus point on the Redmi Note 5 though, is the battery backup. With a 4000 mAh battery, the smartphone easily lasts through a day’s use and can even handle half of the next day upon judicial use. 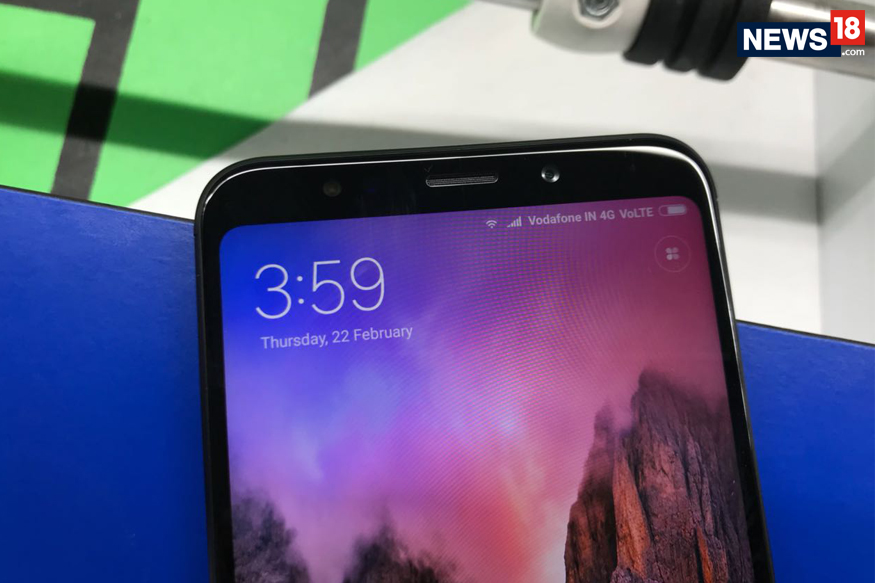 What’s not so Cool?

Though we praised the Redmi Note 5 Pro for its refreshing design in its budget, this does not hold true for the Redmi Note 5. The Note 5 is more or less the same as the Redmi Note 4, except a larger display and slimmer edges for better handling. The placement of the camera module and every other component is also the same.

It’s a shame Xiaomi did not go for the latest Android Oreo OS for its new Redmi Note smartphones. The UI is still stuck on Android Nougat and judging by the history, the update to Oreo might not be on the lines anytime soon. Xiaomi also claims to have optimised its MIUI in its 9th version. The UI still has noticeable bloatware though.

One upgrade that Xiaomi claims to have brought in the Redmi Note 5 is the camera performance. The company says that the 12-megapixel rear camera now comes with an improved 1.25-micron pixel size and a f/2.2 aperture, meaning better light capturing capability to deliver better low-light photography. The reality is far from this though. Our experience with the Redmi Note 5’s camera was just average, as was with that of the Redmi Note 4’s. Though the daylight pictures are bright and neat, low-light photography comes out to be quite grainy. The 5-megapixel front camera is also just good enough for selfies, thanks to additional features like Beautify 3.0. Don’t expect too much out of it though.

While the battery is all you could ask for at this price, a fast charging support for the same would have done wonders for Xiaomi’s Redmi Note 5. 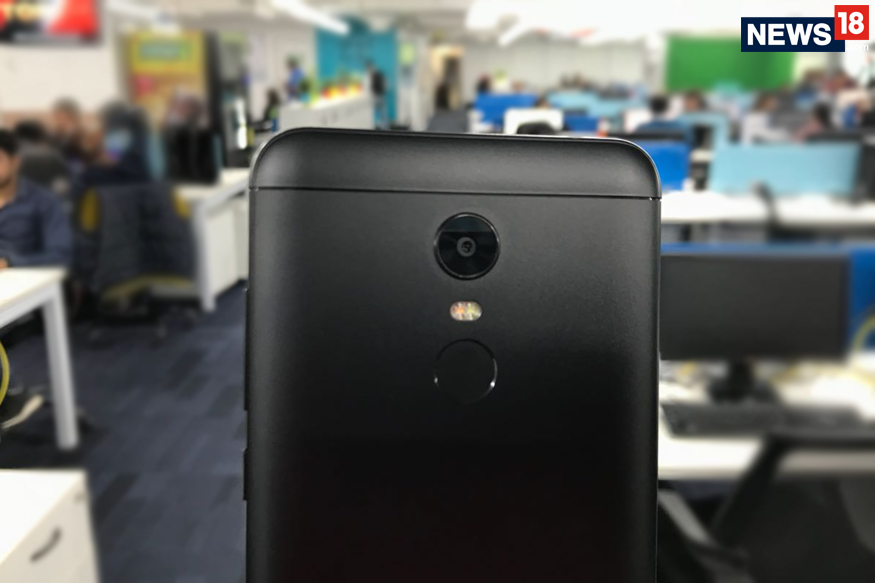 It is easy to figure out that Xiaomi has played it safe in 2018 with the Redmi Note 5. The company knew that the formula has worked before and it was also smart enough to bring in the trending features into it, and even better, at a lower price than before. Looking at the overall feature offering on the smartphone, the Redmi Note 5 is still a very tough contender in its price segment. It is handy, is capable of handling tough tasks and makes sure you won’t run out of juice mid-day.

Though for those who don’t mind skipping this budget for something better, the Redmi Note 5 Pro any day towers over the Redmi Note 5. So for such users, it is strongly advisable to go for the Pro version and get a better camera quality and firepower under the hood.

Chech out our review of the Xiaomi Redmi Note 5 Pro