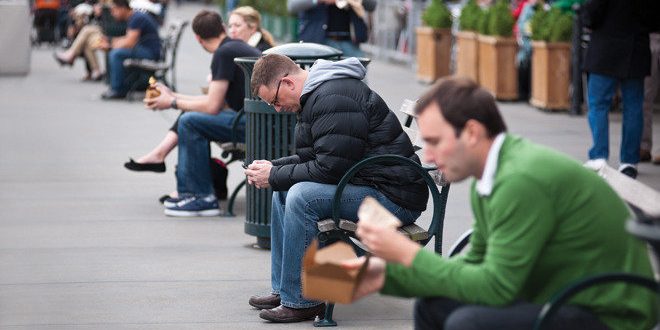 By now, everyone knows that mobile has effectively become the first screen for online experiences. When we are “out in the world” and making plans, the first thing we do when we need something – nearly anything – is to turn to our mobile phones. Want to grab a bite or see a movie? Hail a ride? Reschedule your next meeting? Deal with a needy client? Research that new widget you want to buy? Order cat food while Ubering home?

Whatever it is, the first place you turn to is your phone

And so it goes with commerce. A report from Akamai about the State of Online Retail Performance shows conclusively that we’re at a tipping point when it comes to mobile’s role as a venue for purchasing. The report is a biannual study that aggregates performance metrics for leading retail websites and shares performance metrics from three different perspectives – IT, business and user experience – and explains how they intersect. It looks at third-party scripts and other outside factors that can impact performance and offers some guidance about staying competitive in an era when e-commerce giants like Amazon.com set the performance standard.

As to specifics around mobile, data from the report states that almost half (47 percent) of all consumers browse via their phones and that only one in five completes transactions on mobile. The report also points out the many reasons that shoppers use their phones in the purchase process, from consulting reviews to in-store price-checking, and how mobile has become a critical tool in the browsing process. Although only 22 percent of visits to mobile sites ended in conversions, Akamai (and presumably other vendors of web performance technology) expect these numbers to grow. Their data indicates that retailers that invest in mobile, email and social see 30 percent more sales on average and 25 percent higher average order values.

The impatience of the online shopper

These retailers, which are already reaching this tipping point when it comes to mobile and tablet commerce versus laptop and PC buying, understand what’s next: that the future path to completing transactions is on mobile devices and that performance is crucial in terms of revenue and customer loyalty. If they don’t get what they need, customers will simply bounce. The report further delves into performance as it relates to page load times and found that optimal load times for peak conversions ranged from 1.8 to 2.7 seconds across all device types.

Looked at by device type, the stats are:

Overall, shoppers expect 2.7-second (or less) load times, even if they’re difficult to achieve on mobile. Akamai notes that mobile users lagged in all conversion metrics and that mobile bounce rates were highest at 50.94 percent. Akamai stats say that even a 100-millisecond delay in load time hurt conversion rates by up to 7 percent, and a one-second slowdown in page load times can drop mobile transactions some 20.5 percent. Desktops/laptops still lead in terms of “peak conversion,” but the same measures for tablets and mobile devices (as illustrated by the average and median conversion rates) were closer in range and point to a very important takeaway: consumers now have similar expectations and behaviors for e-commerce performance, regardless of whether they’re using their desktop, their tablet or their phone.

The future: online browsing and buying

For online merchants, the writing is on the wall – performance on any one platform is no longer enough, and mobile is where buying – not just browsing – is headed.  That’s why a robust performance strategy that ensures a positive online shopping experience, to the actual point of completing the transaction, is a must for online retailers. The true “tipping point” for mobile commerce is at hand, and being competitive in today’s market requires focused attention on performance across all devices and operating systems.

The new reality is that when you’re “out in the world” and need to buy something, seconds count.