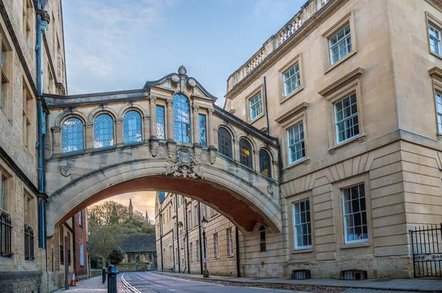 Manufacturer YASA will have its ribbon cut by UK business secretary Greg Clark, who is also to announce £184m in investment to be given to 41 UK universities for “doctoral training partnerships” (previously doctoral training grants) to train engineering science PhD students beginning their studies in 2018 and 2019*.

YASA was founded in 2009 by chief technical officer Tim Woolmer, who was studying for his doctorate at Oxford University at the time. Since then, the company “has received extensive government support and investment”, according to a Department for Business statement. The company accounts verify this, showing large quantities of grant income allowing the biz to grow its operations, particularly in 2017.

Its motors are used to power fully electric vehicles (which will make those supporting the AEV Bill happy) as well as hybrids like Jaguar’s C-X75 concept car, seen chasing James Bond in Spectre.

Greg Clark said before the event: “Innovation is the lifeblood of our Industrial Strategy and our economy. This spirit is embodied by YASA, a thriving business that has emerged from one of our finest academic institutions and is now helping to deliver the UK’s ambition to lead the world in meeting the grand challenges presented by clean growth and future of mobility.

“Government investment in programmes that have supported YASA have helped propel this company forward. The factory I will be opening today is testimony to what can be achieved through our industrial approach, when academia, government and industry come together.” ®

*Let’s hope that they train in disciplines where these top-level qualifications will be useful, rather than adding to the surplus of grads in certain fields as a recent National Audit Office report noted (only 24 per cent of science, technology, engineering and maths (STEM) grads are in STEM jobs six months later).