HP has unveiled a new laptop aimed at creative heads in search of a portable device capable of delivering a powerful performance. HP ZBook Studio x360, built on the lines of HP ZBook X2 launched last year, has been launched by the company. The new HP laptop features a convertible form factor with specifications similar to those of a desktop computer. As a highlight, the laptop, along with a powerful processor, features a 360-degree hinge for a convertible design wherein the laptop can be used as a handheld tablet as well. As per HP, the ZBook Studio x360 is ‘the most powerful convertible PC’ today.

In terms of specifications, the variants of the HP ZBook Studio x360 are powered by Intel Core i5 and i7 hexa-core processors as well as Intel Xeon chipset. Complementing this is a Nvidia Quadro P1000 graphics and up to 32GB of RAM along with up to 4TB of local storage. The laptop sports a 15.6-inch touchscreen display with 4k resolution and is fully convertible, thanks to its 360-degree hinge. As per HP, the battery backup on the laptop lasts for 16 hours and charges to 50 percent capacity within 30 minutes. There is also a Wacom AES pen with the laptop that comes with two customisable buttons and supports 4000 levels of pressure sensitivity. The laptop runs Windows 10 operating system. 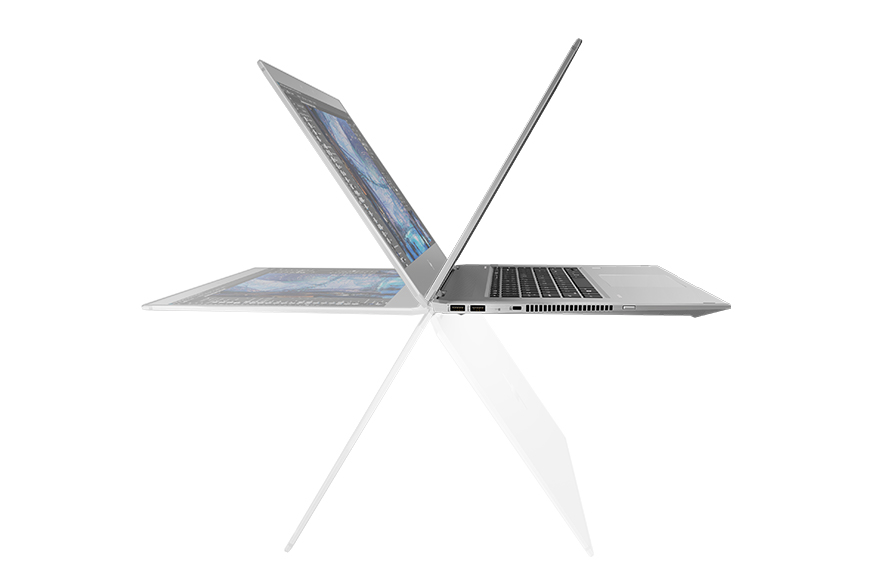 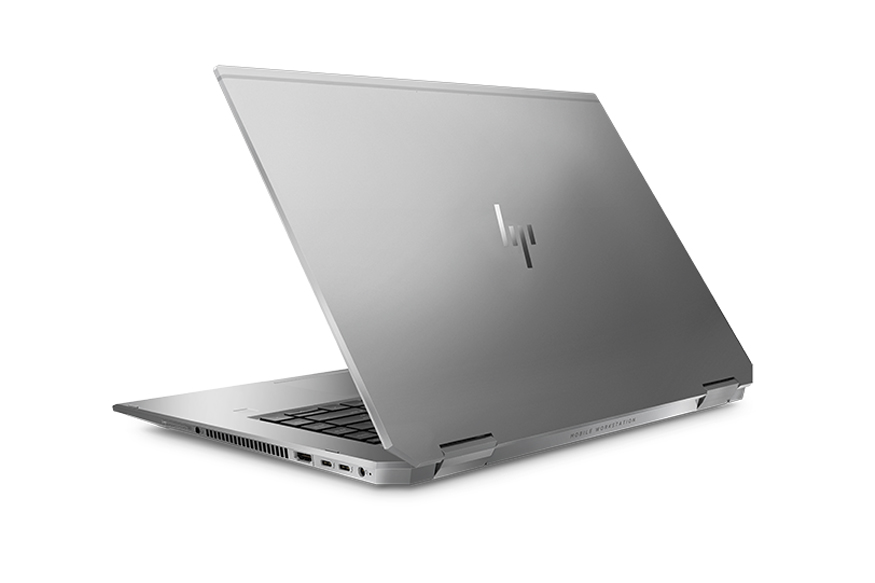 HP ZBook Studio x360 is expected to be available starting May at a starting price of $1,499.