Huawei’s sub-brand Honor has launched its latest smartphone Honor 9 Lite in India today. The new Honor Lite will go on sale on January 21, exclusively via Flipkart. The device will be available in two variants, 3GB RAM/ 32GB internal storage and 4GB RAM/64GB internal storage for Rs 10,999 and Rs 14,999 respectively. The smartphone was previously launched in China and is the second major launch by the brand in India this year after the launch of Honor View 10. Honor 9 Lite comes with a quad camera setup, an 18:9 edge-to-edge display, Android 8.0 and a sleek glass unibody design. Honor has used PPVD technology for the glass unibody of the smartphone, which aims to reduce fingerprint smudges on the smartphone’s body, eliminating the need for a cover. In addition, the company claims to have improved the system response rate by a factor of 65 percent and ensure 50 percent smoother operations on the Honor 9 Lite through its 16nm octa-core CPU. 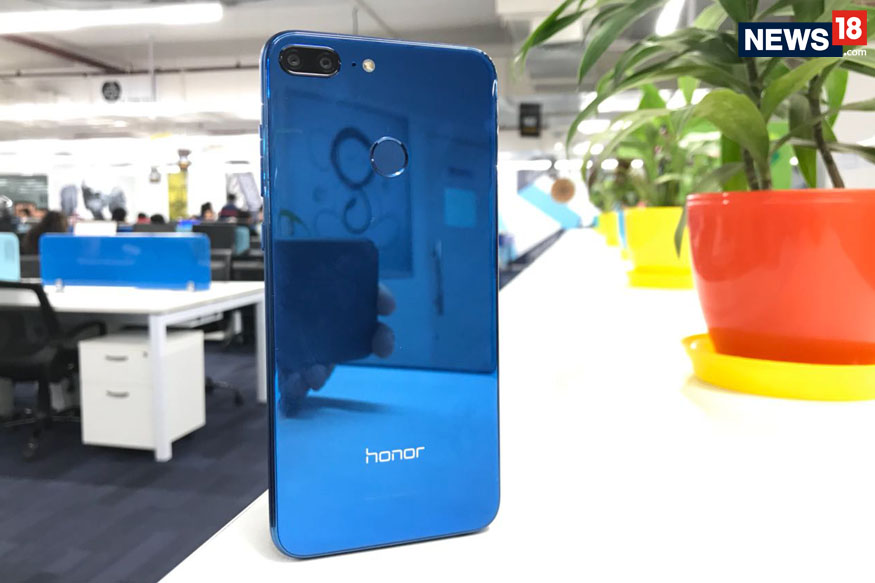 Honor 9 Lite features a 5.65-inch Full HD+ FullView display with an 18:9 aspect ratio and 2160×1080 pixel resolution. It is powered by Honor’s own HiSilicon Kirin 659 octa-core SoC, with four cores clocked at 2.36 GHz and four at 1.7GHz. It runs Honor’s own UI – EMUI 8.0 on top of the latest Android Oreo 8.0. The Honor 9 Lite comes in two memory variants – one with a 3GB RAM and a 32GB internal storage and the other with a 4GB RAM and 64GB storage onboard, both expandable up to 256GB using external microSD. 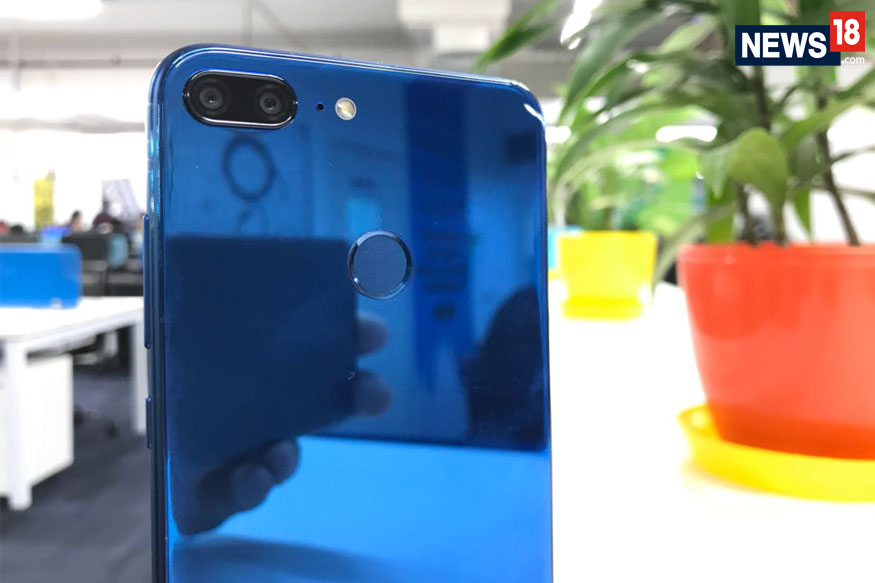 In terms of optics, the Honor 9 Lite features a dual camera setup at the front and at the back, with one 13-megapixel primary lens and a 2-megapixel secondary lens. The primary camera also features PDAF Fast Focus as well as an LED Flash. The selfie camera carries features like smart selfie, beautification mode and a hand gesture mode.

Connectivity options on the Honor 9 Lite include hybrid dual-Nano SIM slots, 4G VoLTE, Wi-Fi 802.11 b/g/n, Bluetooth, GPS/ A-GPS, 3.5mm audio jack, and a Micro-USB with OTG support. The smartphone is backed by a 3000 mAh battery which, as per the company, will deliver a day’s usage and will be charged fully within 2 hours and 20 minutes. The smartphone measures 151×71.9×7.6mm and weighs 149 grams.