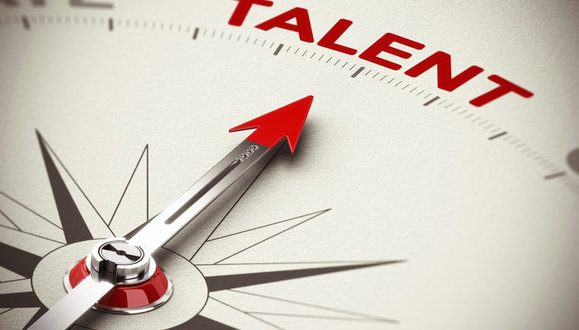 Technology is spreading beyond the confines of IT, and with this shift is a change in control over technical hiring.

Rather than rely on IT to configure and administer technologies they procure themselves, line of business (LOB) units such as HR, finance and marketing are hiring their own IT expertise in the form of hybrid positions that mix business and technical skills.

“These roles are different from typical IT roles as they often focus on configuration and best practice implementation of external cloud solutions versus the traditional IT roles of developing software and implementing technology,” says Paul Watson, senior vice president at SenecaGlobal, a company offering IT solutions.

But the shift toward hybrid LOB hiring doesn’t mean IT shouldn’t be involved. Here’s how IT leaders should approach hiring for technical roles outside of IT.

Finding a balance between IT and business

It’s unrealistic for technology leaders to expect that technology hiring decisions will forever remain under IT’s domain. CIOs need to find a way for IT to maintain some control over business technology without limiting the productivity of tech-reliant departments.

According to a recent CompTIA survey, “Considering the New IT Buyer,” communication between LOB units and IT has stayed strong despite the trend toward decentralized IT spending. In fact, four in 10 LOB respondents said their business unit worked alongside IT to find the right hardware, third-party services and software to implement. Only 14 percent said their line of business unit “calls all the shots,” while 19 percent said the same about IT.

“One of the main takeaways from the study is that LOBs are working collaboratively with IT departments, a dynamic that seems to suggest that the incidence of purely ‘rogue’ or ‘shadow’ IT behavior may have diminished,” says Carolyn April, senior director of industry analysis at CompTIA.

That collaborative trend should extend to filling new hybrid technical roles in LOB units, as IT’s expertise may prove helpful in determining technical fit, especially when LOB-procured technologies intersect and integrate with the company’s established IT practices and architecture.

Technology needs will vary by department, but some business units, like HR, finance and marketing, have a greater responsibility to consider privacy and cybersecurity than others. For example, CompTIA’s survey found that 41 percent of respondents are concerned with finding ways to balance “targeting customers and maintaining sensitivity to privacy considerations.”

And in a department like marketing, where four in 10 businesses said they were trying to perfect marketing and branding efforts across multiple platforms, technology is an everyday concern. Hiring a marketing-based tech employee can help marketing departments stay agile.

As more businesses create hybrid roles to address specific departmental needs, there needs to be open communication with IT from the start. LOB leaders should loop the CIO and any relevant employees into the hiring process as early as possible. SenecaGlobal’s Watson suggests including IT staff in the interview process to help break the ice and make future communication easier.

“It certainly varies by company situation; however, well-performing leadership teams tend to loop in the CIO prior to hiring technology or ‘IT-like’ positions on their marketing and finance teams. This is important as these IT-like resources will undoubtedly require support from the CIO’s team at some point in effecting their roles for the functional team leader,” he says.

It’s up to CIOs and other business leaders to give departments more autonomy around technology, while ensuring communication with IT remains open, according to Watson. Hybrid roles aren’t a replacement for IT — they’re a way to fill departmental skills gaps, while alleviating some of the burden from IT.

The Only Career Advice You Need

Listen up because these kids have some great advice to share about growing up and going to work. Need a career change?