Auto Expo 2018 began on Wednesday at the India Expo Mart, Greater Noida as the automakers put up their present and upcoming vehicle offerings on display. Since the brand new vehicles were shining in all their glory, the event provided a splendid platform for capturing the moments through a camera. With the advancement in the optics of not only professional cameras but even budget smartphones, we tried to test out the camera performance of one such smartphone at the Auto Expo.

The catch, however, is that the smartphone in discussion here has not been launched in the market yet. Xiaomi had recently made an announcement wherein the company promised to launch a new smartphone in the Indian market on February 14. It had not revealed the name of the smartphone though. You can still at least catch a glimpse of what the upcoming Xiaomi’s smartphone has to offer on the camera front. Here a couple of pictures clicked at the Auto Expo 2018 through the camera of the upcoming Xiaomi smartphone. 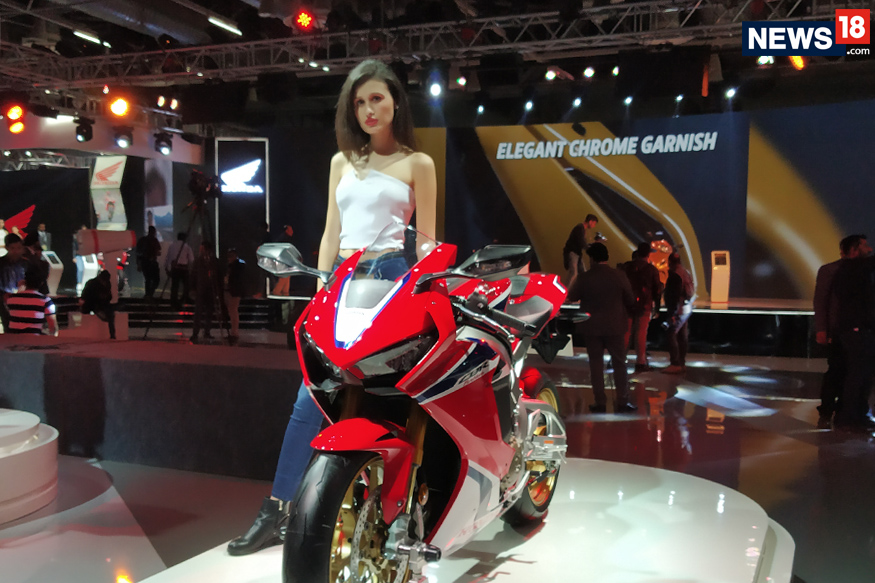 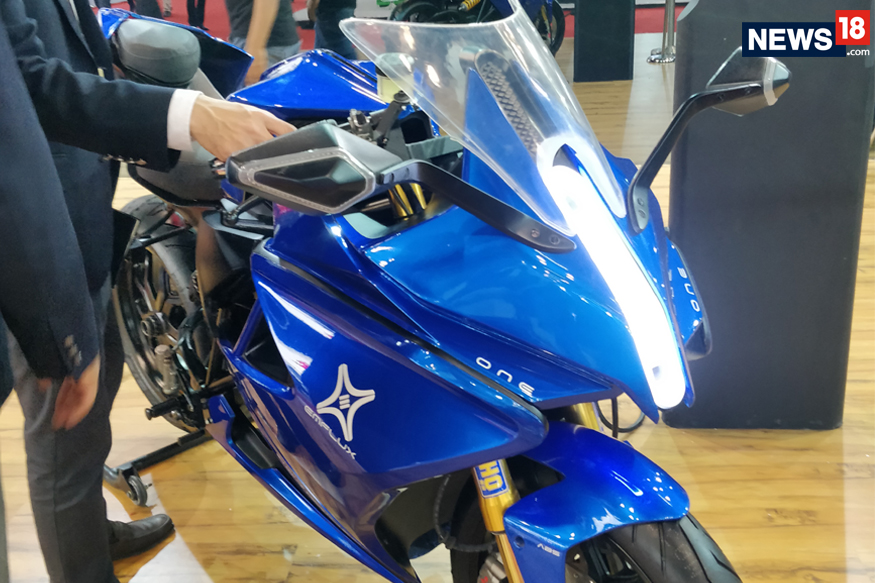 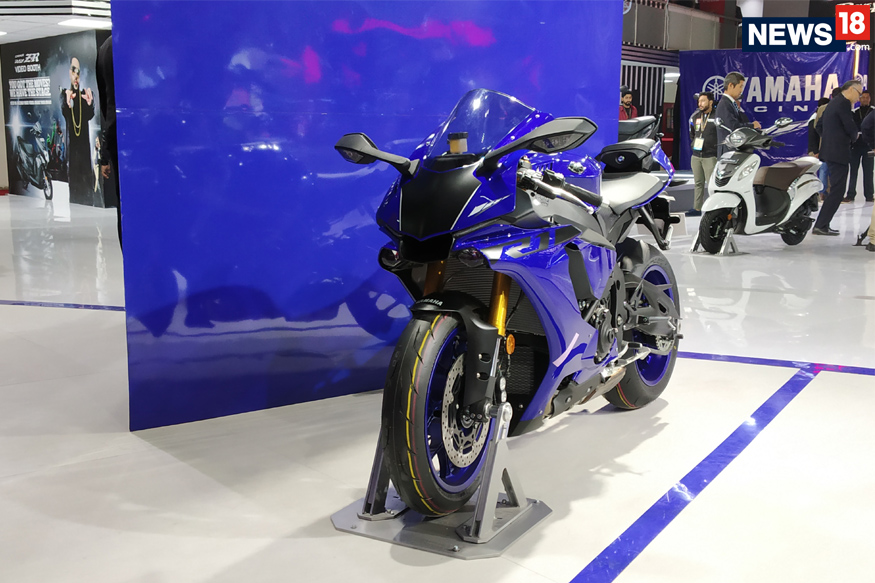 Having a look at these pictures, you can be the judge of how the upcoming Xiaomi smartphone’s camera will fair for you.