Between July and December 2017, the Indian government made 315 Twitter account information requests, up from 261 made during the January-June period, and asked the micro-blogging website to remove 144 accounts, up from 102 from the previous period. According to Twitter’s 12th bi-annual Transparency Report that was released late Thursday, the company withheld content in three percent of the account removal requests from the Indian government/police and courts (there were two account removal requests by courts and 142 from the government). 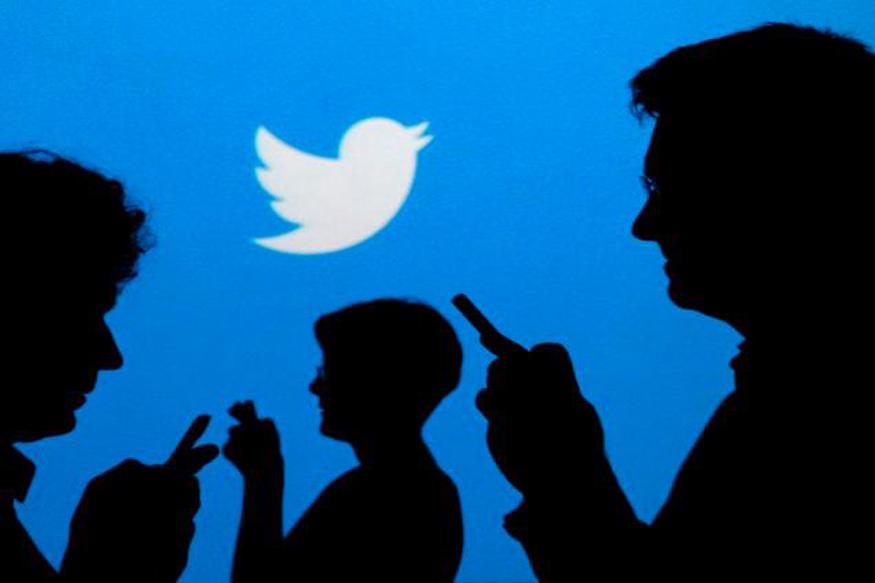 (Image for representation only)

Overall, since August 2015, the company has removed over 1.2 million accounts globally that promoted terrorism. “During the second half of last year, we permanently suspended 274,460 such accounts,” the report noted. Twitter received 3 percent fewer government information requests (emergency disclosure requests and non-emergency requests) that specified 52 percent more accounts from July 1 through December 31 compared to the previous reporting period.

The total number of account requests originating from the US decreased by 17 percent. The US remains the top requester, submitting 28 percent of total government information requests. “While still the top requester, the percentage of requests from the US has decreased dramatically since 2012 when it accounted for 80 percent of global information requests received by Twitter,” the report noted.

“We notify users of specified accounts, of requests for their account information unless we’re prohibited or the request falls into one of the exceptions to our user notice policy (e.g., emergencies regarding the imminent threat to life, child sexual exploitation, terrorism),” Twitter added.