Several smartphone features developed only recently have found their way to the heart of the industry, so much so that it has become a necessity for the smartphone manufacturers to incorporate them into their products. This is exactly the reason why a feature, first seen on premium products like an Apple flagship, are now being tweaked and replicated for even the most budget Android device manufactured by a company. The most recent example of this is a notch on top of the display of a smartphone. While the ‘notch design’ is yet to be seen on a noticeable number of smartphones, another such feature that is now being offered by almost every smartphone company is a dual camera setup. Since the time Apple introduced it on its iPhone 8 Plus, the technology has trickled down to smartphones priced around Rs 10,000 mark, and for all the good reasons. After all, who would not want a good depth effect on the images clicked by their smartphone?

In case you are also seeking such a smartphone with a good camera capability and in a budget, here is a list of Android smartphones available in the market that can deliver just that extra edge over an average smartphone’s photographic ability. 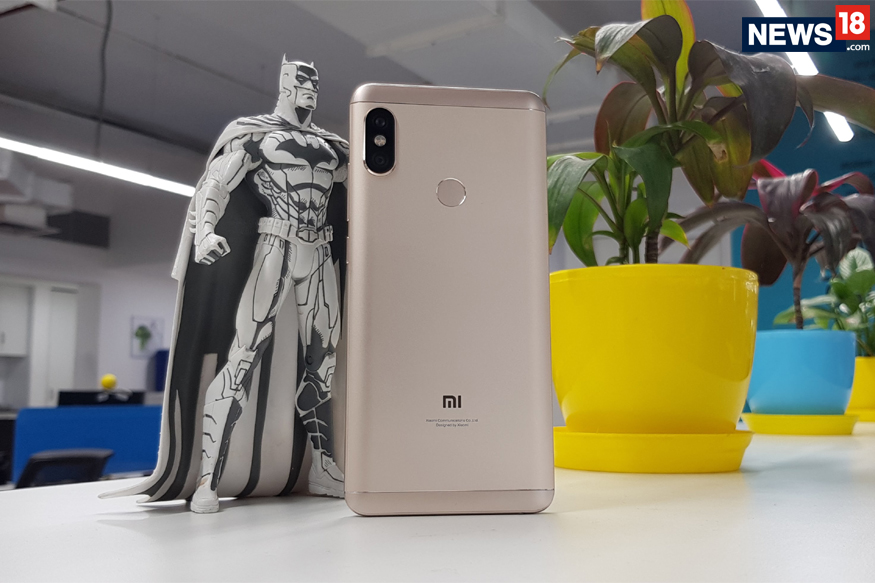 Recently launched by Xiaomi, the Redmi Note 5 Pro has taken the budget smartphone world by storm, thanks to its bezel-less 18:9 display and of course, the dual camera setup at the back. The camera setup on the device is no less than a delight at its budget. While Xiaomi could have improved upon the video recording quality of the same, the image quality produced by the camera is arguably the best in its price range.

The optics on the Redmi Note 5 Pro are backed by a dual camera setup at the back placed vertically. The setup comprises of a 12-megapixel primary sensor with f/2.2 aperture and a 5-megapixel sensor with f/2.0 aperture. The front sports a 20-megapixel selfie shooter with a Sony IMX376 sensor, LED selfie light and Beautify 4.0.

As for the other specifications of the smartphone, the Redmi Note 5 Pro is powered by a Qualcomm Snapdragon 636 SoC clocked at 1.8GHz and comes in two variants, a 4GB RAM variant and another 6GB RAM option, both carrying a 64GB internal storage. It sports a similar display as the Redmi Note 5, same operating system as well as the battery efficiency.

Read the review of the Redmi Note 5 Pro here. 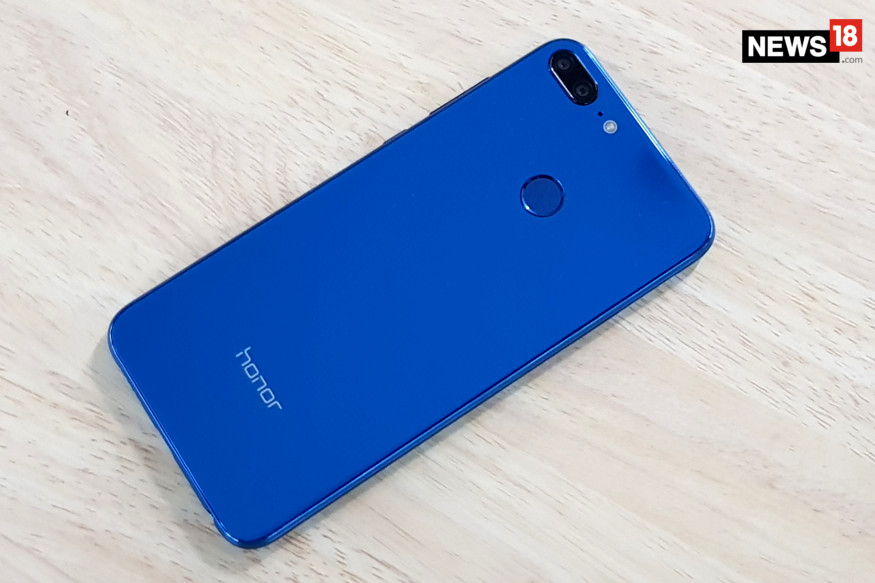 Honor 9 Lite easily makes it to this list, simply because it offers not one but two dual camera setups, one at the front and another at the back. All of this, in a shiny glass-finish smartphone. The cherry on the cake is that the smartphone comes with the lowest price tag in this entire list.

Honor 9 Lite features a dual camera setup at the front and at the back, with one 13-megapixel primary lens and a 2-megapixel secondary lens. This comes as a big plus. While the other smartphones use an AI-based enhancements on Selfies like Beautify, this Honor smartphone actually uses a secondary camera for the depth effect on selfies too.

The primary camera comes with features like PDAF, Fast Focus as well as an LED Flash. Meanwhile, the selfie camera carries features like smart selfie, beautification mode and a hand gesture mode.

In terms of specifications, Honor 9 Lite features a 5.65-inch Full HD+ FullView display with an 18:9 aspect ratio and 2160×1080 pixel resolution. It is powered by Honor’s own HiSilicon Kirin 659 octa-core SoC, with four cores clocked at 2.36 GHz and four at 1.7GHz. It runs Honor’s own UI – EMUI 8.0 on top of the latest Android Oreo 8.0. The Honor 9 Lite comes in two memory variants – one with a 3GB RAM and a 32GB internal storage and the other with a 4GB RAM and 64GB storage onboard, both expandable up to 256GB using external microSD.

Read the full review of the Honor 9 lite here. 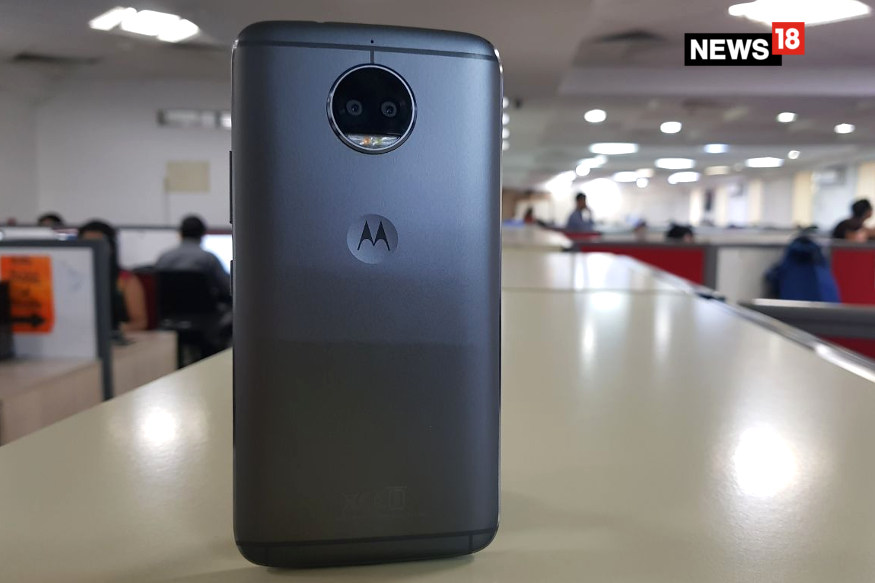 The Moto G5s Plus comes with 13-megapixels + 13-megapixels dual-lens rear camera. There is one RGB sensor and one monochrome sensor in the dual-lens setup. You can select where you want to focus, and then add a blur effect to the rest of the objects on the screen. You can also adjust the blur effect while editing in Google Photos.

There is something called Selective black & white on the smartphone’s camera that allows you to choose an area in the photo which you would like to stay in colour while turning the other areas into black and white. You can also replace the background of a picture with another from a picture in your Google Photos library.

The Moto G5s Plus sports a 5.5-inch Full HD display with Corning Gorilla Glass 3 protection. It is powered by a 2.0 GHz octa-core Qualcomm Snapdragon 625 processor with 650 MHz Adreno 506 GPU, 4GB of RAM and 64GB of internal storage which can be expanded up to 128GB.

There is a 13-megapixel dual-lens rear camera with depth editing software, f/2.0 aperture, colour balancing dual LED flash, 8X digital zoom (for photos), active viewfinder (recognizes QR codes and barcodes). In the front, there is an 8-megapixel selfie camera along with a fingerprint sensor. The device is capable of shooting 4K videos and is powered by a 3,000 mAh battery.

Read our review of the Moto G5s Plus 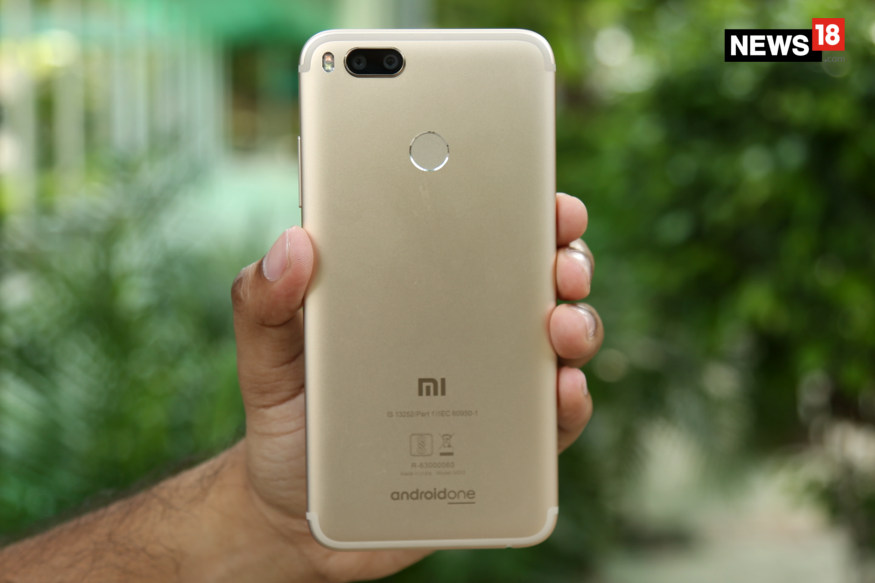 The phone is powered by an octa-core Snapdragon 625 processor with 4GB of RAM and 64GB of internal storage with support for microSD card. Xiaomi has also included a dedicated headphone amplifier to better music listening experience.

Read our full review of the Xiaomi Mi A1 here. 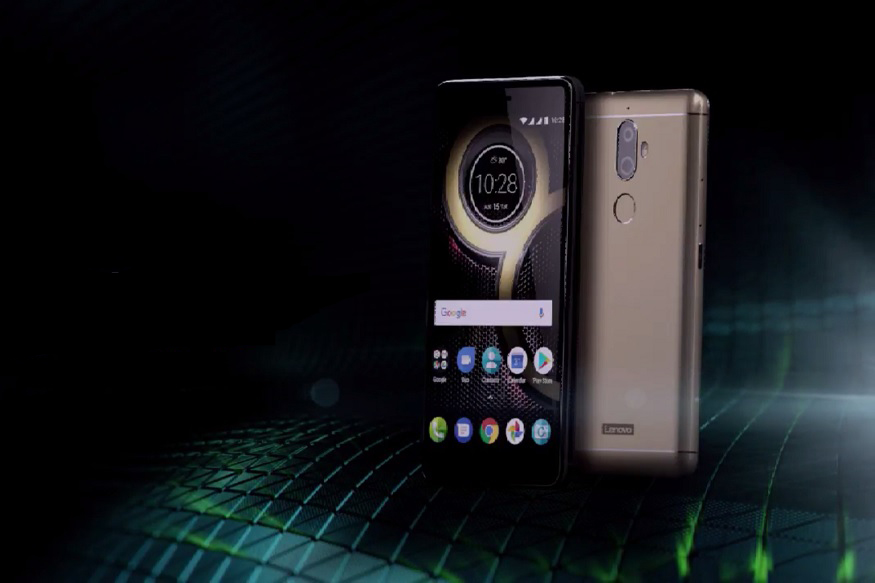 Lenovo’s ninth product in the past year – the Lenovo K8 Note also came with a dual camera setup at the back. The setup carries a 13-megapixel PureCell Plus sensor along with a 5-megapixel Samsung BSI for adding depth effect to the images. Along with this, there is a 13-megapixel selfie shooter with Flash.

As for its general specifications, Lenovo K8 Note sports a 5.5-inch FullHD display with a 1920x1080p resolution and a Corning Gorilla Glass protection on top. It is powered by a 10-core SoC and runs the latest Stock Android 7.1.1 Nougat out-of-the-box. The K8 Note comes in two variants carrying 3GB/ 4GB RAM and 32GB/ 64GB internal storage which is further expandable up to 128GB, thanks to a dedicated SD card slot. The smartphone comes with Dual SIM connectivity option and is backed by a 4,000 mAh battery that supports Turbo Charging.

The Lenovo K8 Note also carries a dedicated key for music that can also be assigned to other functionalities in the phone. The K8 Note offers features like splash resistance, Dolby Atmos, TheaterMax and USB OTG.