Tecno Mobile, the smartphone brand from TRANSSION recently introduced its first smartphone under the flagship Camon series called ‘Camon I’. The Tecno Camon I is essentially a camera-centric smartphone offering a 18:9 almost bezel-less display for a Rs 8,990. The smartphone offers decent specs on paper for its price. The design of the smartphone stands out while it’s an average performer.

There are countless smartphone in the budget price range of between Rs 8,000 and Rs 9,000 that it is really hard to track. But the Tecno Camon I appears promising. Here is our review.

The budget price range is dominated by players like Xiaomi, Samsung, Motorola, Honor and others. Having said that, the Tecno Camon I can boast about the design and display quality. The simplistic compact design feels pleasing. It comes with a fingerprint scanner at the back and supports VoLTE. 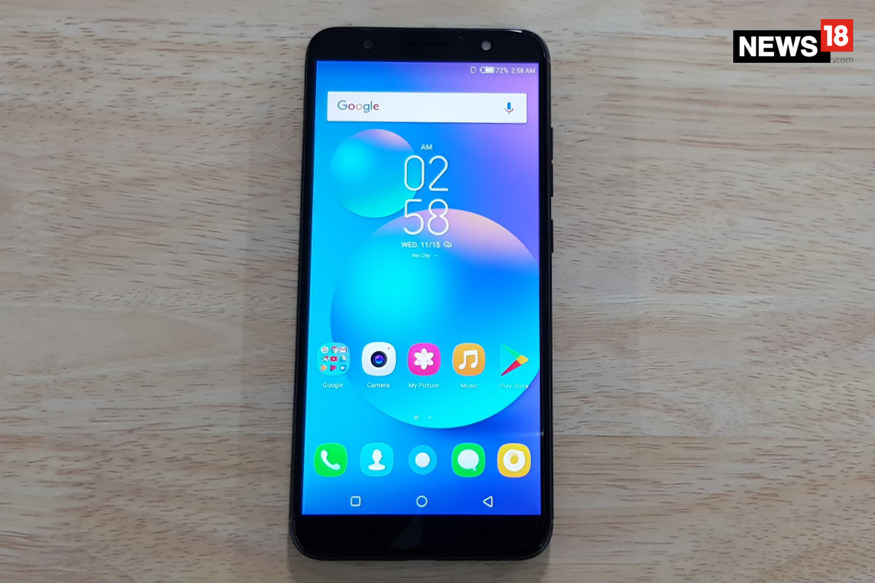 Powered by a 64-bit 1.3GHz quad-core MediaTek MT6735 processor with 3GB of RAM, the Tecno Camon I runs Android 7.0 Nougat-based custom interface out-of-the-box. It offers a 5.65-inch HD+ 18:9 Full View IPS display with decent viewing angles and colour production. On the memory front, the device comes with 32 GB ROM and supports microSD card of up to 128GB. With regular connectivity features, the handset backed by a 3,050 mAh battery.

On the camera front, there is a 13-megapixel camera with LED Flash on both front and back along with a 5-megapixel front camera. Overall, the image quality is decent and users shouldn’t have much to complain about. But if buyers spend a bit more then opting for the Xiaomi Redmi Note 5 or the Honor 9 Lite makes more sense. It is a dual SIM device. Users can use two SIM cards along with a microSD card simultaneously.

As far as the performance is concerned, the device can easily tackle the workload of average users. The device can take care of commonly played games and the multimedia experience is decent. There are no issues with connectivity. Having said that do expect some hiccups occasionally. 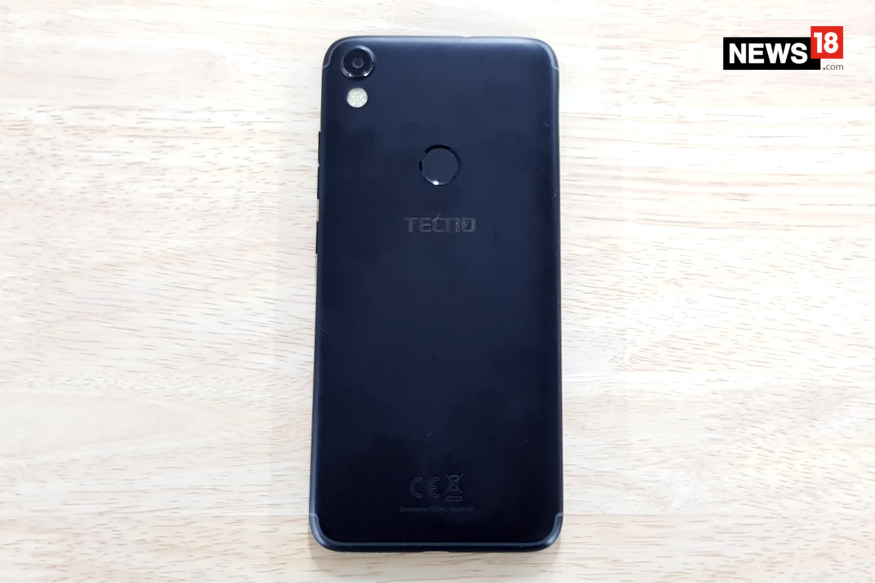 What’s not so cool?

The battery life of the smartphone is average at best. You will have to charge the phone daily. You will face occasional lags with the interface which kills the overall experience. While the device can click decent selfies, the rear camera is just about average. Colours appear washout sometimes in bright conditions. Also, the battery takes a lot of time to get recharged.

The Tecno Camon I is powered by the age-old MediaTek MT6735 processor along with Android 7.0 Nougat OS offering just enough for average users. For the price of Rs 8,990 seems like a good bet for someone wanting a value for money smartphone for average usage. But if you are a pro-smartphone user then skip it as there are better options from Xiaomi, Honor and others.