There is just a day left in what can be considered as one of the most highly anticipated smartphone launches of the year 2018. On May 16, OnePlus will finally be unveiling its next flagship smartphone, the OnePlus 6. Much has been known about the device prior to its launch, thanks to the constant stream of leaks and reports surrounding the smartphone. As for the upgrades that the OnePlus 6 is expected to carry over its predecessor, a notch display is on the line, along with a vertically aligned dual camera setup at the back. Just as all the OnePlus flagship smartphones till date, the OnePlus 6 is also expected to come with the latest firepower which will also justify its tagline ‘The Speed You Need’.

As per the TENAA listing of the OnePlus 6, the smartphone will sport a 6.28-inch Full HD+ AMOLED display with a 2280×1080 pixels resolution and an iPhone X like notch at the top. It will be powered by a Qualcomm Snapdragon 845 SoC and will carry a 6GB RAM along with 64GB of internal storage. As per earlier reports, however, another variant of the OnePlus 6 might be on the line that might feature an 8GB RAM and a 256GB storage. The device will measure 155.7×75.35×7.75mm and weigh 177 grams. 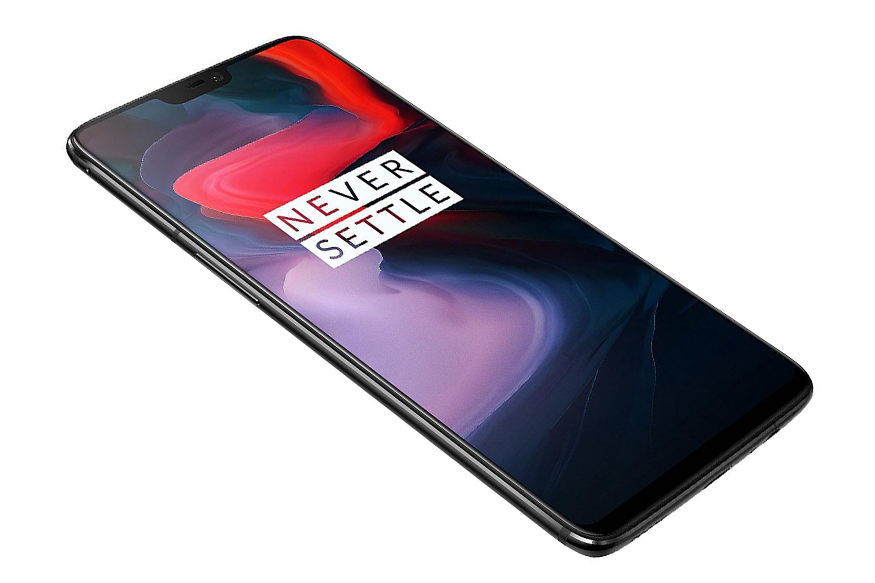 The smartphone will run the latest Android 8.1 Oreo OS and will be backed by a 3300 mAh battery. As for its optics, the OnePlus 6 will carry a dual camera setup at the back with a 20-megapixel primary sensor coupled with a 16-megapixel secondary sensor. It will also sport a 16-megapixel camera at the front for selfies. 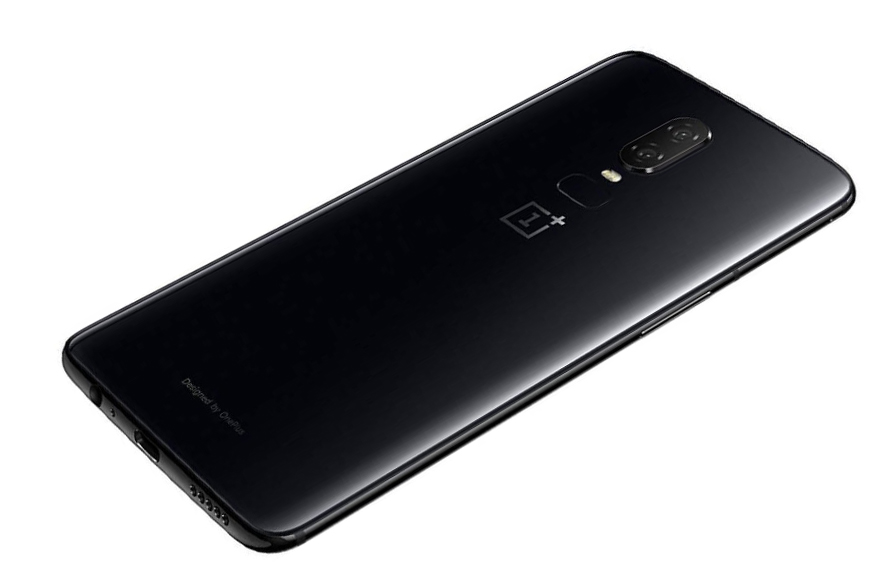 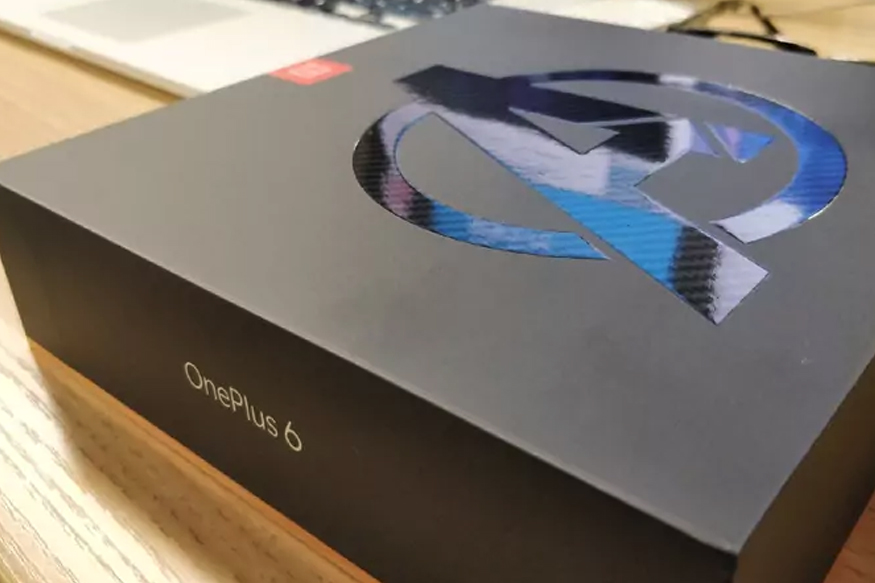 As per reports, the base variant of the OnePlus 6 will be priced at Rs 36,999 in India. Those interested to get their hands on the smartphone first can attend the OnePlus pop-up events which are scheduled to take place across the country on May 21, 22. 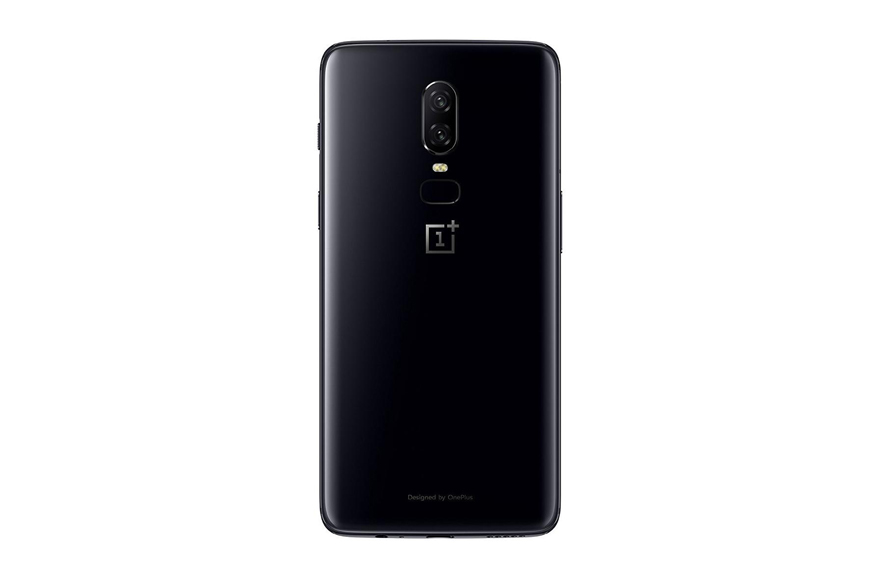