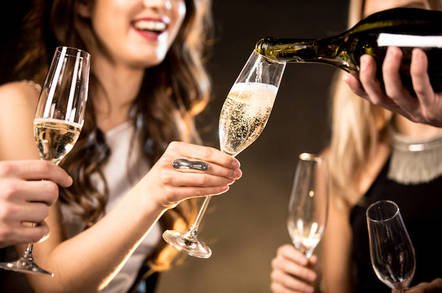 The company saw double digit growth in sales of PCs and printers in the three months to the end of January, and in all trading regions worldwide. Furthermore, CEO Dion Weisler said that the best was yet to come in terms of earnings.

“Right out of the gate we’re off to a strong start for the year,” he told Wall St analysts during a conference call on Thursday. “We’re building the business for the long term and investing in products and growth markets. We are evolving business models to address changing market conditions and it’s working.”

Looking ahead, 3D printing is seen as a massive potential growth area. HP now has a multicolored 3D printer on the market and uses the same underlying platform for both simple prototyping machines and full-featured printers capable of producing mechanical parts.

The stock market reacted well to the results, and a buying spree sent the stock price up over 12 per cent in after-hours trading to $18.40 apiece. ®